Edge Computing vs. Fog Computing: Is there a future for the cloud? 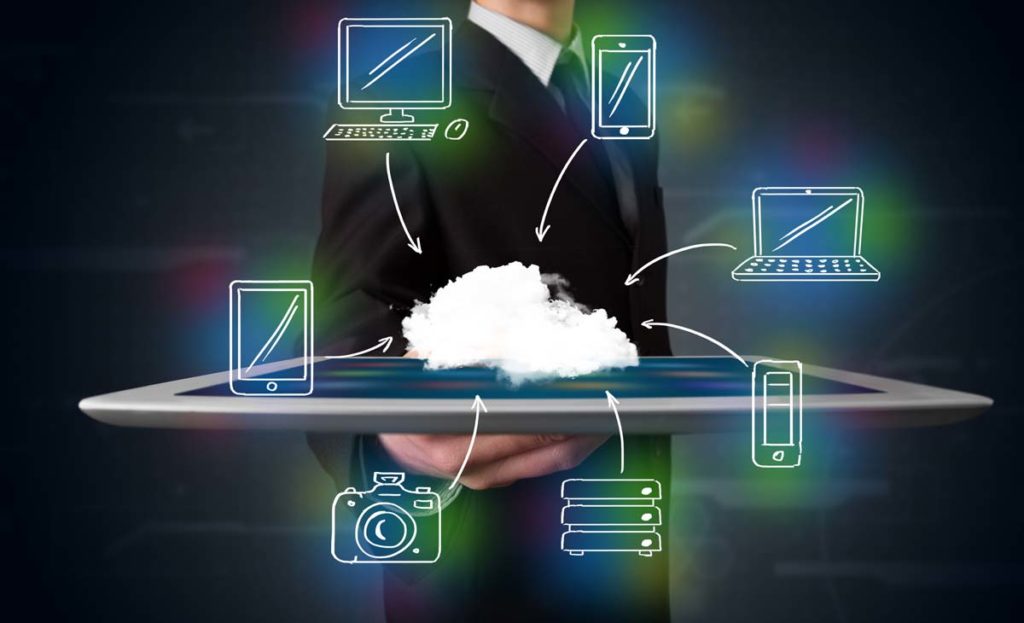 The edge is a design for delivering Internet of Things (IoT) technology such as autonomous vehicles, home devices, smart factories and other decentralized applications. Edge also promises reduced latency and cost for transferring data when transfers can occur near edge devices rather than to centralized servers before being sent back out to the edge, hundreds or thousands of miles away.

How will edge computing’s more radical topology compete with fog computing and the centralized cloud architecture that we already use?

This article will help you understand these three models and how they can work together for the greatest benefit. The synergy will transform our world, but not in the rise-of-machines kind of way you might be fearing.

At this point, the terms Internet and IT can seem almost synonymous. This is because cloud computing has become commonplace. Whether it be your Gmail account, a shared Dropbox folder, or iPhotos, you might use more cloud applications on your laptop or desktop than you do native applications.

These applications are available in some form on all of your devices, and if you do something on one, all your other devices will see the change as soon as they sync up with the cloud.

“Core” refers to a centralized data center owned by a business, service provider or a cloud provider

Perhaps even more importantly, cloud architecture supports distributed processing, meaning that mobile devices can interact with powerful algorithms and tap into vast storehouses of data. When Google Maps plots a journey, when Uber finds your driver and routes that driver, most of the processing power comes from servers in the cloud, not from your mobile device.

With centralized processing and storage, the cloud empowers smaller devices in the same way that a business’ core supports Internet of Things. But some limitations have emerged as this technology’s lifecycle has matured.

Have you ever tried to send data from one device to another? It is extremely inconvenient.

Currently, the best way to do this is either with a USB cable or other physical device, or by using a cloud storage application such as Dropbox, Google Drive, Box, and so on.

These ways are somewhat inconvenient, but large files can make this process extremely expensive, especially in cases where transfer is ocurring between two devices at the Edge.

“Edge” is the physical location where things and people connect with the networked digital world.

For businesses with an increasing array of Internet of Things devices, everything from sensors to mobile devices, the cost and latency of transferring data via core can quickly spiral out of control.

Edge Computing solves many centralization problems by enabling devices to communicate much closer to the Edge.