How Do Azure Availability Zones Impact Your Business Continuity Plan? 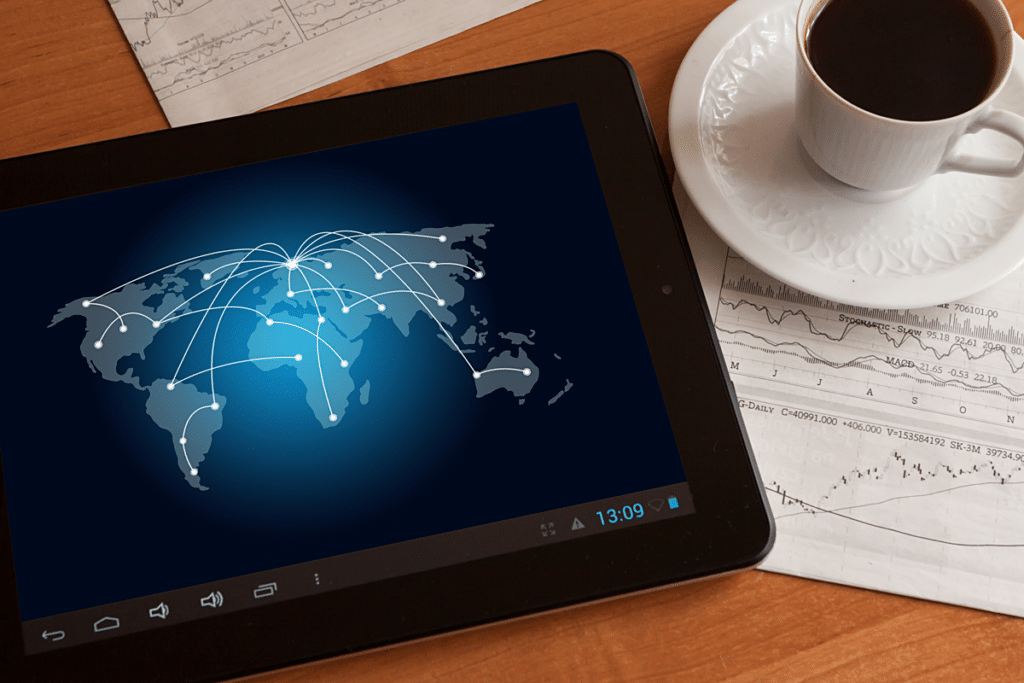 Until this month, Microsoft Azure was a tradeoff in business continuity against competitors like Amazon Web Services (AWS). But that tradeoff is in the rear-view mirror now that Availability Zones are live.

Now, the most difficult part of putting your business continuity plan together will be understanding the extremely fine-toothed nuances between Regions and Availability Zones.

Microsoft’s data center expansion strategy has differed from AWS for years. Microsoft decided to focus on regional expansion, whereas AWS has focused on availability zones instead. A region is a much larger area than a zone. Azure data centers focused on expanding to areas, such as Southeast Asia, North Europe, West Europe, and East Asia.

Microsoft’s global strategy has two primary advantages. First, Azure customers have the widest possible number of regions to select. Their large, multinational customers can operate through data centers that are close to their end-users, which are more likely to comply with local data and privacy laws. This competitive advantage remains true today, as Microsoft hosts 38 available regions now, with 12 more scheduled to come online in the future, more than any of their competitors.

Second, the emphasis on regional supremacy means that Azure customers who create redundancy in between regions can remain functional despite large-scale disasters. If a data center goes down because of a hurricane, then a backup, hosted in the nearest region, would come online. There is a downside, however. Because the backup can be far away, it can suffer from reduced speeds.

AWS, on the other hand, has focused more on providing redundancy within regions. It has chosen to cover less territory, but to cover its territory more thoroughly. While Microsoft has built across more regions, AWS has developed availability zones, or areas with multiple data centers, each connected by extremely fast optic fiber connections. This helps them ensure their customers that even in the <1% chance of a failure within one center, there will be another center nearby, which can support the business at exactly the same speeds. This is also perfect for projects where user demand is unknown or highly volatile. So if there is a period of significant demand, the backup can be drawn on to maintain high availability.

Microsoft’s Service Level Agreement promises an uptime assurance of 99.99% when they operate two or more Virtual Machines (VMs) in two or more availability zones in the same region. This compares to its promise of 99.5% uptime for Availability Sets, or at least two VMs within the same data center.

Where are Availability Zones?

Considering that Microsoft only rolled out its first availability zones at the end of March, 2018, as of the writing of this article, the company had a long way to go before it could claim these zones for each of its 38 regions.

Availability Zones are online at Microsoft’s US Central (located in Iowa and not too far from Denver. They are also online at France Central; they are in preview at East US 2, West Europe and Southeast Asia.

Read more or call us to discuss how we might implement Availability Zones to upgrade your business continuity.